Does Common Core Math Work? Why New Math is So Hard

Does Common Core Math Work? Why New Math is So Hard 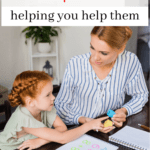 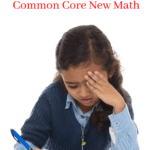 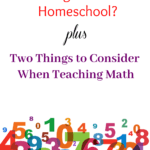 Does common core math work? Yes and no. We’ll talk more about that in a minute.

If you’re here for the new math help for parents, scroll to the bottom of this article for those resources.

Before you read this post, check out this problem. 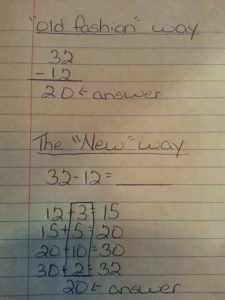 Does the common core method of calculation in that example make sense to you? It does to me.  But, that doesn’t mean I’m rushing to teach my homeschooled children how to do math this way.

I think a lot of people have the wrong idea about common core math, or new math, if you prefer to call it that. But, I also believe that new math isn’t for everyone.

Maybe it’s not right for your child. Or maybe it is. Either way, this article will shed light on the problems with new math, or common core math and help you decide if you should teach your homeschool students new math or old math. 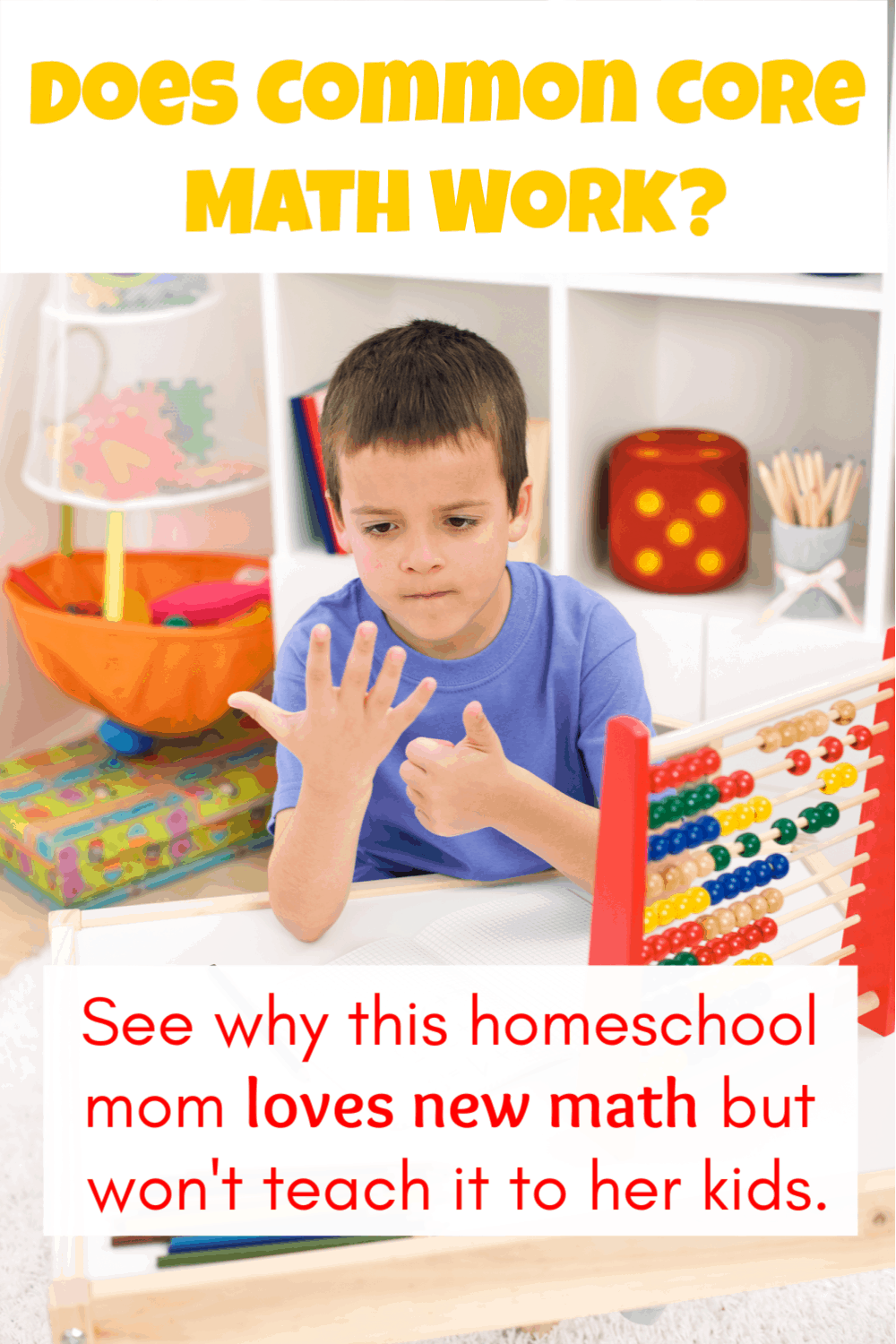 The Purpose of Common Core Math

Common Core math attempts to teach children the ‘why’ behind the ‘how’ of solving a math problem.  This is good because it sets a solid foundation for algebra, trigonometry and calculus later on.

Most parents want their kids prepared for higher level math.  There’s no reason that advanced high school math should be scary.  With a good number sense and a patient teacher, most students can handle upper-level math.

In addition, Common Core math doesn’t fail to teach old math methods to kids, but instead gives children exposure to both ways of calculating.

The Biggest Problems with New Math

Even though I think new math is a good thing (because it makes sense to me as an adult) I see two problems with new math taught as part of the Common Core standards.

I didn’t use new math with my children in our homeschool for these two reasons, but eventually my children learned new math all on their own.

My biggest problem with common core math concerns the timing of its teaching.  In my opinion, based on my background in psychology, child development, and my experience as a homeschooling parent, public schools teach new math to children too early.

Number sense naturally develops as we get older and as we have the opportunity to use math in real life situations. As a young teen I easily calculated everyday math problems in my head. My kids did the same as they got older. This happened naturally without a single lesson in new math.

When children reach the age of logic (somewhere around 13) they can better understand the ‘why’ behind the ‘how’.  In elementary school, only the most logically advanced students will be able to easily understand common core math. This article goes into further detail on this very subject and is a good read – Read it here.

I think we need to accept that, while common core math provides children with more than one way to solve a math problem, it’s probably being taught too early to most children.  I never purposely taught my children common core math.

I believed that my kids would find their own sense of numbers and, if their interests were math-related, they’d ask questions about the ‘why’ when they were ready. And I was right.

Common Core Math is Turning Kids Off of Math

I get that homeschooling allows me to follow a relaxed approach to teaching math and that public school teachers have their hands tied.  I believe eventually the public school system will realize its mistake in teaching certain concepts too early and fix it.

Unfortunately, in that time, they could lose a generation of students who might otherwise enjoy math.

An Analogy for the Trouble with New Math

Here is an analogy I like to use when arguing against Common Core math:

John enjoys driving his car.  He knows how to operate the car and how to get from one place to the other with ease.  Driving comes naturally to him and he looks forward to driving each day.

John doesn’t know an alternator from a distributor, but that does not stop John from operating the car or getting from place to place.  John has no desire to be a mechanic; he simply needs a car to drive to work and other places.

Common Core math forces all students to be math “mechanics” when, in reality, it’s not necessary to know the ‘why’ in order to do the ‘how’.

Eventually, some students will seek out the ‘why’ on their own because of a natural inclination.  Certainly, most students can be eventually be taught the ‘why’ as their brains develop the ability to grasp it.

Most adults have found their preferred way of dealing with numbers quickly and efficiently in real life situations.  In the meantime, we need to do whatever it takes to preserve a child’s self-esteem and love of math.

Will Common Core Math Ever Go Away?

Common Core math is probably not going anywhere. There will continue to be a push for standardized education in the public school system.

Fortunately you have some choices.

If it’s a good fit for your family, you can homeschool – or even better unschool. Then you get to decide how to teach math to your children. If you choose to unschool, I’d bet the way your child learns math will look a lot more like new math than old math, though.

If homeschooling is not a good fit for your family you can educate yourself, get a tutor for your child, and hang on tight. It’s worth the effort.

It’s my hope that the education system will see that pushing new math has a negative effect on many children and lessen the use of common core in elementary schools.

Until things change,or if you’re a homeschooler who wants to teach new math, here are some resources that may help you and your child if you are struggling with common core math: