This is a sponsored post written by me on behalf of Wearsafe for IZEA. All opinions are 100% mine.

My oldest son received his learner’s permit last week. He’ll soon begin his first job as a soccer referee, too. It’s an exciting time for our family, but it also makes me realize how quickly the years have gone by. Soon enough he’ll be driving himself here and there. And then he’ll be college-aged. Oh, my!

Fortunately, my son has a good head on his shoulders as is evidenced by his good work ethic, responsibility, and cautious nature. He doesn’t make me worry unnecessarily, but we still have conversations about life in the real world – especially about how to stay safe out there. We talk often about his transition into adulthood and what to expect as he moves out from under our protective wing and enters the world as a young man.

I’m doing everything I can to prepare him, but I can’t imagine every possible scenario. That’s why I’m thankful for how far technology has come since I was a teen. When I was out and about on my own I usually had no way of communicating with my parents except for a payphone – if I could find one.

The One Wearable Tech Device Every Teen Needs 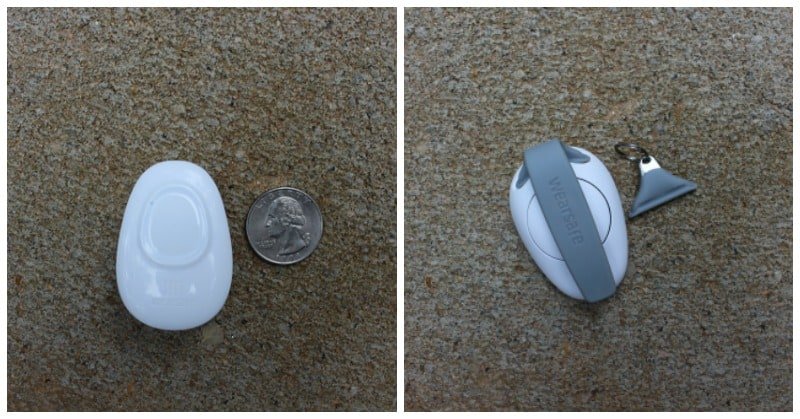 Of course, today wearable technology is all the rage. I’ve recently discovered the best wearable tech device for teens. When I got the opportunity for my son to try a new tech device called Wearsafe I jumped at the chance. Wearsafe is a safety device that equips its wearer with the ability to alert friends and family if an emergency occurs by simply pressing a button.

Wearsafe is a small, lightweight device that easily clips to my son’s pocket or waistband. This allows him to wear it when he’s out doing his favorite thing – athletic activities. (It also attaches easily to a key ring.) The size and convenience mean that teens can wear it without calling attention to it and it doesn’t prevent them from doing their favorite activities. 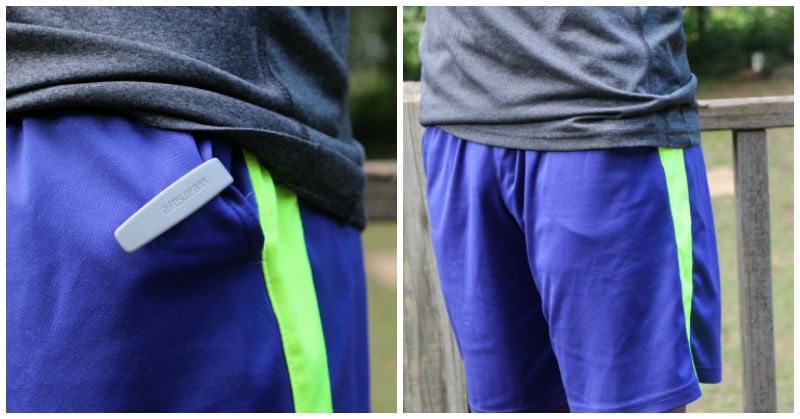 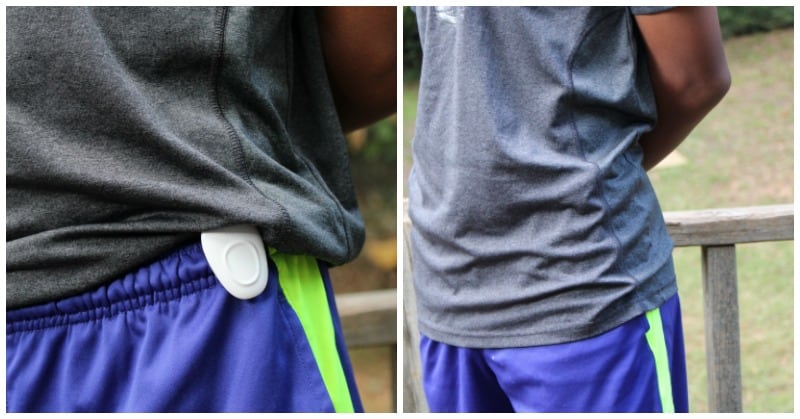 The Wearsafe device has a button on the front that can be easily and discreetly pressed. Each device is connected to a group of trusted people who receive an alert when the button is pressed. The group is set up via the Wearsafe app and can include anyone you choose.

Wearsafe has three important features that no other wearable safety device on the market provides: GPS, Audio and Group Chat. When the device button is pressed and the alert is sent to the group, a group chat is opened up. This allows them to discuss what steps to take next. In addition, audio is sent from the 60 seconds before the button is pressed and continues so that the group can hear what is happening. GPS coordinates are sent to the group as well. 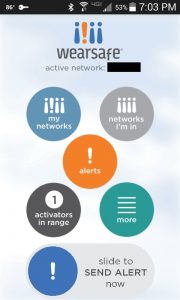 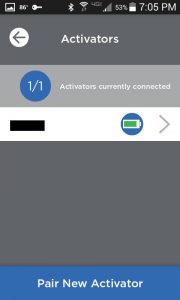 Next, you’ll create a network that includes those trusted people who you want to be alerted if your teen presses the Wearsafe button. 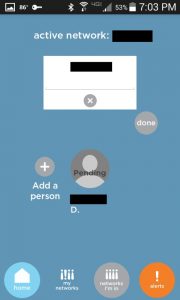 Finally, set your preferences for Wearsafe Rewind™ audio and the device settings. 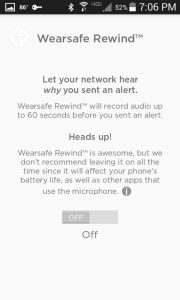 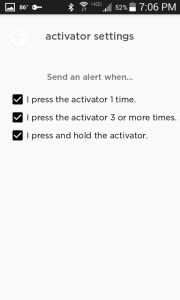 You might think that a top-of-the-line wearable safety device like Wearsafe is expensive, but you’d be wrong. How does free sound? That’s right! The Wearsafe device is free and the app subscription is only $5.00. It’s free of any long-term commitment or contract. You can even Try it free.

Join other parents and teens across the world who are keeping their teens safe with Wearsafe. 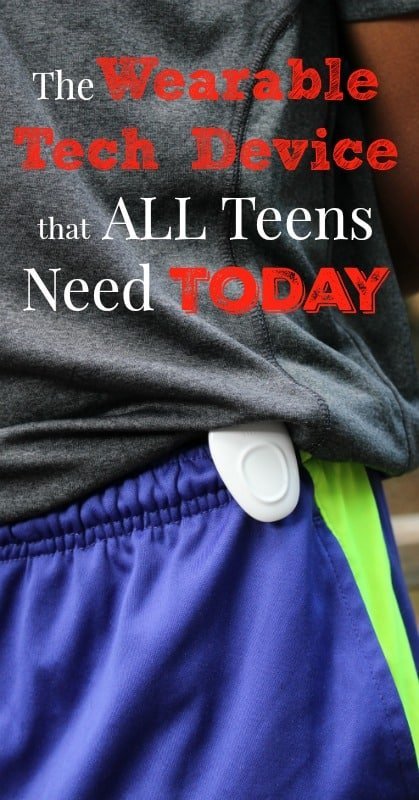